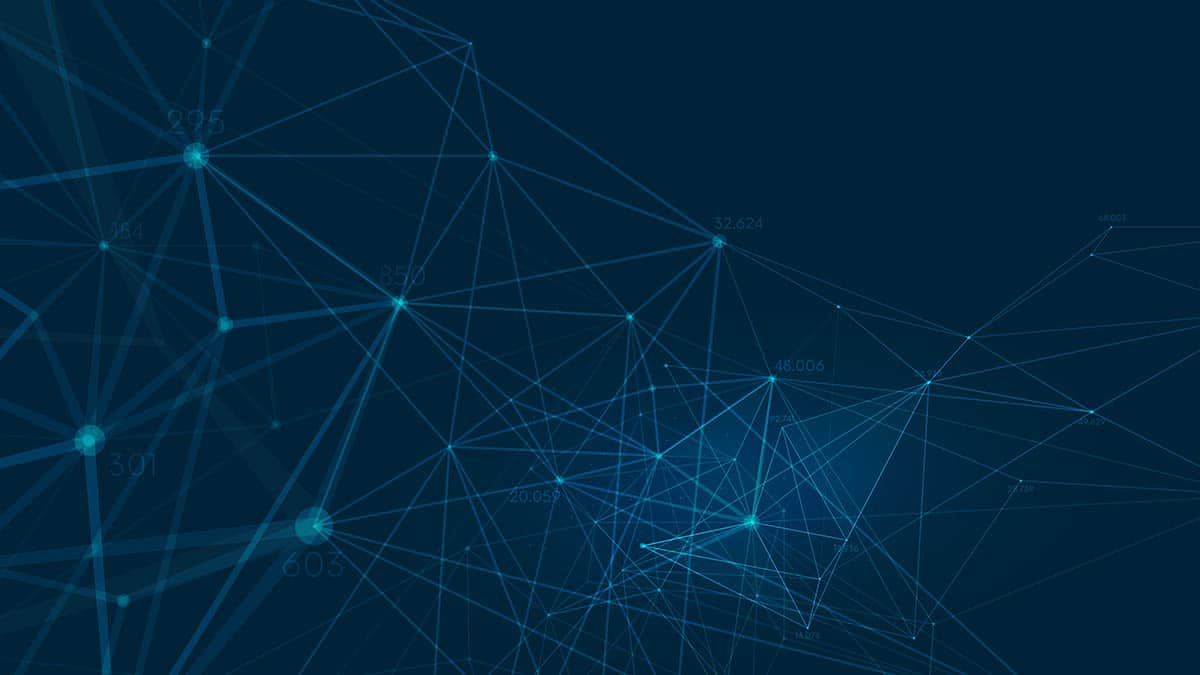 Mr Khanji’s data showed malicious threats lagged behind insider threats. “Contrary to what’s being reported to OAIC, we’ve found employees are the greatest threat. Consider who has access to your customer lists and email contacts.”

He said a global survey found 87% of executives viewed untrained staff as the greatest cyber risk to their businesses, yet staff training was ranked high among categories to have made the least progress when measured against the US-developed, voluntary National Institute of Standards & Technology’s cyber-security framework.

Mr Khanji said many insider threats came from “phishing” incidents where people were manipulated by emails that tricked them into disclosing or changing passwords.

Emergence Head of Sales Gerry Power said OAIC’s latest report found human error was responsible for 37% of NDBs. “As humans, we keep finding new ways to make mistakes,” he said. “But, with sound risk management in place, many breaches can be prevented. Employees are the last line of defence, they must be educated to identify such things as dodgy emails and suspicious invoices.”

Medical data was particularly vulnerable because it sold for nine times more than financial data on the dark web.

Mr Power said managing data breaches was critical to business survival. Mr Khanji agreed, saying reputation damage was the biggest loss. “About 85% of people won’t do business with companies that have had known data breaches. Facebook is now one of the least trusted companies in the world.”

“A hacker can be in your system for 200 days before being identified,” he said.

He said social engineering was targeted, sophisticated fraud where trust was built and human weaknesses exploited.