A new malware tool that enables cybercriminals to easily build malicious .LNK files has been spotted for sale on various cybercrime forums. This comes with a huge surge in the use of .LNK files being used by various malware families that include Emotet, Bumblebee and Qbot.

What is an .LNK file?

An .LNK file is a windows shortcut, which points to and is used to open another file, folder or application. An investigation conducted by Cyble Research Labs found that “The [threat actor] leverages the .lnk files and drops malicious payloads using LOLBins [Living off the Land Binaries].” These binaries can be used to evade detection systems as they are trusted by Operating Systems.

Dubbed the “Quantum LNK Builder”, the newly discovered software allows users to spoof any extension and choose from over 300 different icons. It also allows for the creation of .HTA (HTML Application) and disk image (.ISO) payloads, as well as multiple payloads per .LNK file. The software is subscription based, ranging as follows:

What this means for us

As long as using LNK files is effective for malicious actors, we can expect to see a significant increase in their deployment against unsuspecting victims.

The creation and sale of simple to use, GUI based tools like Quantum LNK Builder are accelerating the adoption trend even more, and are making the choice of using LNK files as an option of attack even more enticing to cybercriminals.

Users are advised to remain vigilant in their online use, and to be mindful of any files or downloads that they receive from online browsing or emails. Scanning any files that you are unsure or sceptical of with a trusted anti-virus tool will reduce the risk of becoming the victim of an LNK attack. 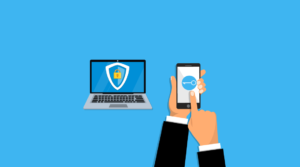 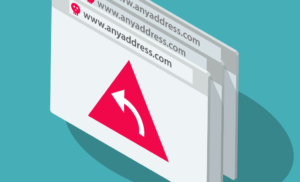