Although the trojan app has not gained popularity, its existence in the Play Store suggests that threat actors can still evade Google’s automated defences. In the meanwhile, the app may still be accessible in Google Play.

What does SharkBot do?

The virus can also accept commands from the C2 server to execute operations such as:

The samples indicated 22 distinct targets, including multinational banks from the United Kingdom and Italy, as well as five different cryptocurrency businesses. Infections have been discovered so far in the United Kingdom, Italy, and the United States.

Because the software appears to be in the early stages of development, the number of targets is expected to rise with time.

How can you stay safe? 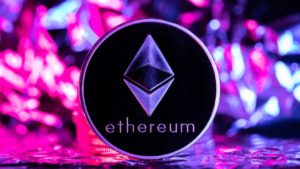